Home: Science and Engineering Research Board, Established through an Act of Parliament: SERB Act 2008, Department of Science & Technology, Government of India 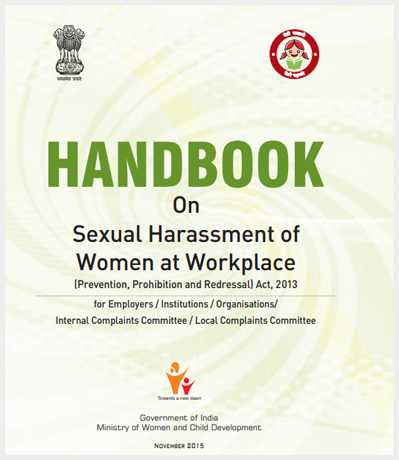 Ministry of Women and Child Development

Handbook on Sexual Harassment of Women at Workplace. 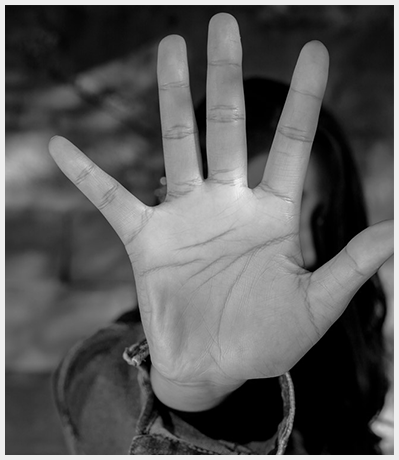 Sexual Harassment of Women at Workplace

The complaints if any can be made through SERB ICC drop box or given email in writing within 90 days of incident. The complaint must contain date and time of the incident, place where it occurred, name and contact information of the accused, name and contact information of witnesses and detailed description of the incident. As per the Sexual Harassment of Women at Workplace (Prevention, Prohibition and Redressal) Rules, 2013, in case the aggrieved woman is unable to make a complaint on account of her physical incapacity, a complaint may be filed inter alia by her relative or friend or her co-worker or an officer of the National Commission for Woman or State Women'"s Commission or any person who has knowledge of the incident, with the written consent of the aggrieved woman.

All information related to the complaint will be kept strictly confidential